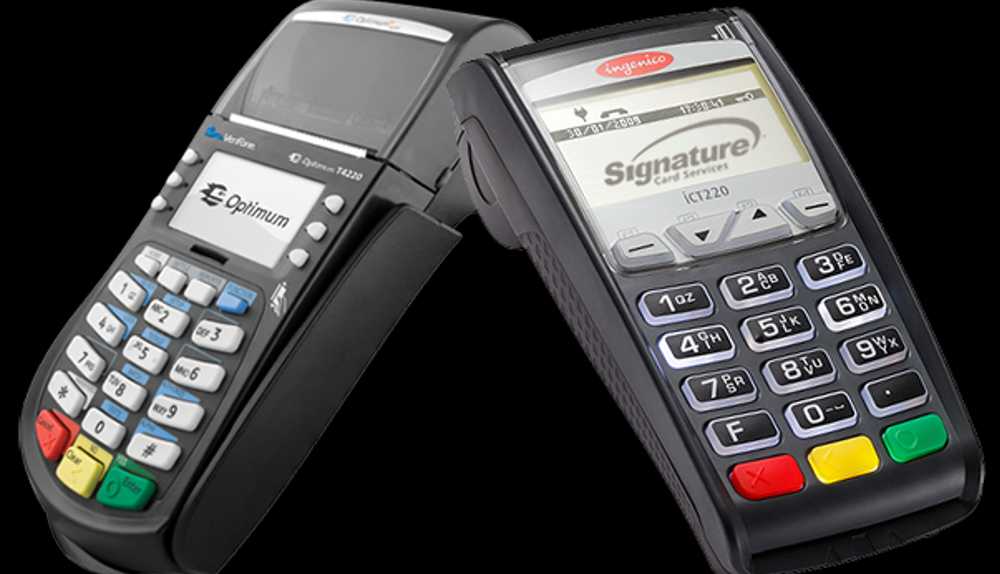 AmeriBanc, as a Global Payments reseller, uses a substantially close contract, if not identical. AmeriBanc works with merchants on a variety of terms, but the majority are all either a fixed contract or a month-to-month contract with no cancellation charge.

On the other hand, merchants allege that AmeriBanc signs customers up for an annually renewing contract with a slew of fees and a hefty early withdrawal penalty of at minimum $195, if not worse than that. Many merchants have expressed their dissatisfaction with this.

AmeriBanc National Review Of The Brand

AmeriBanc National was a typical merchant account supplier. It does not have a pricing methodology, and the corporation does not provide details regarding its prices and fees.

Coming from multiple sources, AmeriBanc provides a month-to-month arrangement with no early fee in its agreement. It’s a considerable number of online complaints. Therefore its reputation is mixed.

AmeriBanc focuses on small businesses, internet stores, mom & pop shops, and similar businesses as its major clients for an entire sector. Since November 2018, AmeriBanc National has maintained a stagnant website, and the corporation has made no public announcements. Merchants using this provider might think about changing because it may cease servicing accounts shortly.

● Contract for one month only

● There are no early termination costs

● Not all rate and fee information is available

● There is no pricing model provided

According to the BBB, AmeriBanc National has gone out of business. Seven complaints have been filed in the last three years, with one review rating it one out of five stars. It has 37 reviews on Google and a 1.9 out of 5. With 53 votes and 40 comments, Glassdoor and Indeed give it a 3.3.

There is no confirmed AmeriBanc National litigation. Nonetheless, there are several internet complaints from merchants claiming exaggerated fees, many contract details factors, and feeling duped by the organization.

According to this research, AmeriBanc National appears to have used misleading sales practices, and its numerous actions shut it down and drove it out of business. While it undoubtedly provided some legal services to its businesses, it is unclear how much of this behavior it engaged in.

AmeriBanc and Global Payments utilize the same contracts. Interchange-plus price and graded pricing are common methods utilized by Global Payments; however, the exact rates and detailed numbers are not made available to the general public.

However, there is a minimum monthly charge of $25, an annual Compliance Fee of $99, and an $8 charge for every statement. These are some of the prices that are known. AmeriBanc does not appear to have a strong suit regarding pricing disclosure.

AmeriBanc National Review Based on Advertising and Sales

AmeriBanc National markets and advertises its services through telemarketing and individual sales agents. This negatively reflects a company because independent agents aren’t as well rehearsed and are more likely to participate in fraudulent sales practices to gain extra money.

Regrettably, for AmeriBanc, it appears that its sales agents are doing the same thing, and many unfavorable web reviews claim a variety of concerns with its individual sales agents, ranging from high-pressure sales methods to rate misrepresentation to the confidentiality of contractual terms to merchants. There are numerous and prominent online complaints concerning AmeriBanc’s sales agents.

AmeriBanc National is a subsidiary of HSBC, a National Organization headquartered in Buffalo. Its sales agents, overall marketing and promotion, and rates do not appear truthful. Its pricing is also not completely transparent.

AmeriBanc National Review Based on Product and Services

Due to AmeriBanc’s lack of information and its dead website, it is difficult to describe all of its products and services comprehensively. Instead, this section will just describe some of the usual services and features offered by most merchant account providers, including AmeriBanc, at some time.

This is the most likely provided POS and leased it for a modest charge to accept physical payments. This kind of equipment lease can have contract lengths that run for months and aren’t cancelable without incurring cancellation costs. Sometimes you cannot cancel equipment leases at all.

Finally, AmeriBanc may have provided an online portal and a virtual interface for online processing. This would allow internet retailers and e-commerce to accept payments and do business. Given that it serviced online stores, it’s almost clear that this one was one of its core services and products.

AmeriBanc National provided credit card & debit card processing and cash advances. This would allow retailers to accept credit and debit cards, which are now the vitality of any business, and sometimes engage in a payday loan if they needed the cash to pay payments or to go forward and take full advantage of the opportunity.

AmeriBanc and Global Payments utilize the same contracts. Interchange-plus price and graded pricing are common methods utilized by Global Payments; however, the exact rates and detailed numbers are not made available to the general public.

According to the ratings provided by the platform, AmeriBanc National is a merchant account provider that is marginally superior to the industry norm.

The employment of free sales agents, the type of complaints made against the company, and the consistent increase in the number of complaints it has gotten since the last review have all contributed to a decline in the overall rating of the company.

Always and without fail, business owners are urged to review any contract that is presented to them thoroughly.