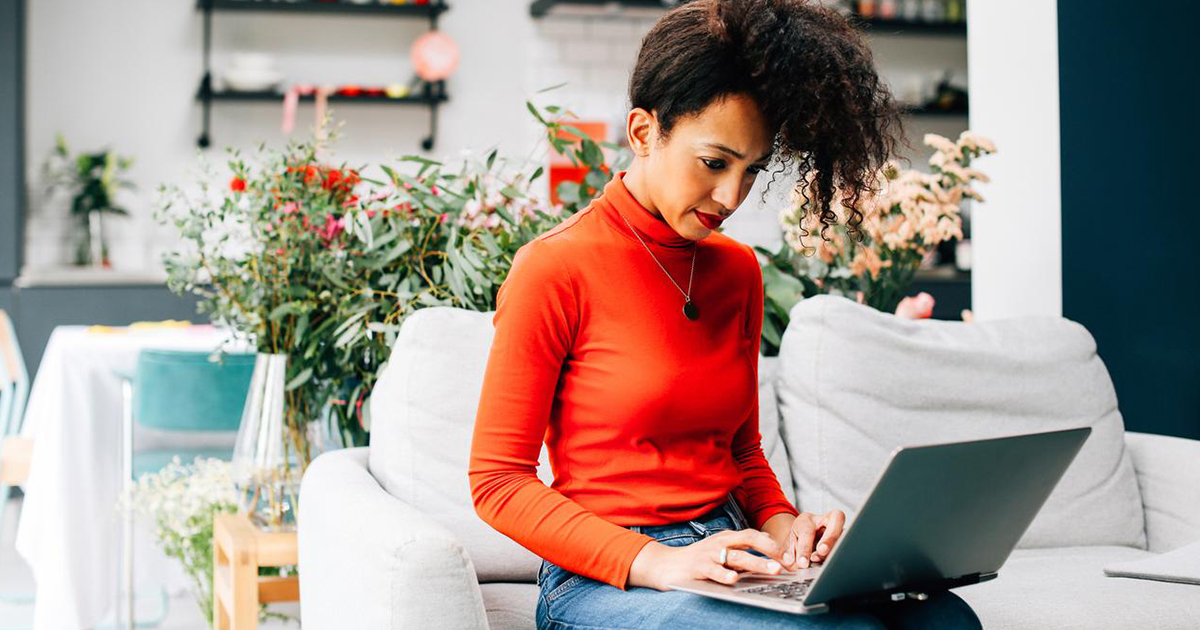 Benchmark Merchant Solutions has served nationwide businesses of all sizes and non-profit organizations for over 13 years. The company is based in Amherst, New York, America, and works to provide startup and payment processing solutions in the e-Commerce industry. Benchmark Merchant Solutions’ website has no information about its starting year, but the company was established in 2008, according to BBB.

Based on public information, Benchmark is a reseller of EVO Payments International. It is also a registered ISO/MSP of Deutsche Bank Trust Company Americas, New York. BMC’s headquarters are located at 4053 Maple Rd Ste.199, Amherst, NY, and Schneur Kamensky is the Director of Operations at the company.

You can get a complete analysis of the company’s services in the Benchmark Merchant Solutions review below. It is a credit card processing company that processes debit and credit cards from all major credit card organizations for most business types. The organization facilitates its partner merchants with swipers, EMV card readers, mobile solutions, fundraising services, and POS systems.

Benchmark also has a strong presence on social media platforms where you can contact them and submit reviews about your experience. They are most active on their Twitter, Facebook, and Linkedin profiles.

There are plenty of options available to ask queries or get help from this BMC, but their customer service is still not the best. There is relatively less information available, and considering the submitted reviews, merchants face many problems with customer support. Merchants report that customer service reps are not very responsive and handling issues is inadequate.

Benchmark Merchant Solutions may not be a good option for you if you are looking for low costs in processing. Its fees are higher than the average in the payment industry, and many close rivals charge less than BMC.

Swiped and keyed-in rates are 2.20% and 4.99%, respectively, and the monthly fee can vary according to your business size and the type. However, the minimum monthly fee, according to Benchmark’s information, is $30 per month.

Merchants should evaluate the cost-to-benefit ratio after a thorough review before deciding on this processor.

Benchmark Merchant Solutions offers a three-year contract for the merchants. The contract auto-renews for an additional year unless you cancel it. The details of contract terms were listed on the Benchmark website, but they have been removed lately. The company charges a hefty early termination fee as well. Terminating your contract before three years will cost you $495.

Benchmark does not have an in-house team for publicity and advertising. Most marketing campaigns depend on third-party independent sales agents because the company runs its advertising promotion through ISOs.

Tactics used by the independent agents to bring traffic to business often lead to a negative evaluation of the processing company. They are often involved in deceptive marketing strategies to trap their customers. Benchmark has also faced several negative reviews relating to deceptive marketing. Customers have reported Benchmark Merchant Solutions as a company that involves misrepresentations of the terms. This is true to some degree because the company does not disclose all the essential terms.

However, Benchmark has not been seen advertising misleading rates and non-realistic agreements on official forums. Merchants can get another opinion from a third-party statement audit if you doubt additional hidden charges in your contract. Also, it is encouraged to submit a review about any misleading findings in order to make information more public for merchants.

While the complaint rate of Benchmark is relatively low, there are reviews on certain websites objecting to some of the company’s decisions. Merchants have given strong feedback against the company’s transparency; some called it a scam and rip-off.

Google has only three reviews, and it awards Benchmark with 4.7 stars. However, there is no certainty about the correct rating of the company considering the low level of responses.

Benchmark is not accredited with Better Business Bureau and holds less than five complaints on their profile. One complaint discusses the product and service issue, while another is against billing problems; the company resolved these two issues to customers’ satisfaction. In the last three years, no complaint was filed against Benchmark at BBB profile. So, it is awarded by A+ score on their website.

Benchmark Merchant Solutions has not been involved in any class-action lawsuit currently. Involvement of relevant supervisory corporations is necessary if dissatisfied customers want to take legal action against the company. However, Benchmark holds a clean record to this date.

Benchmark Merchant Solutions has worked with merchants with well-established businesses and new startups. Several firms have been associated with the company and utilized their services such as processing transactions and backend business management.

However, some negative aspects of the Benchmark do not allow it to qualify as a top-rated processing company. Merchants have faced glitches while using the services and customer support is reported as mediocre as representatives are not helpful enough. Third-party sellers add their part to deceptive marketing tactics.

According to the users following areas need improvement:

If rates of Benchmark are compared with the other alternatives present in the market, you’ll find a significant difference. The monthly and PCI compliance fees burden many merchants, especially new startups. Furthermore, the contract involves a 48-month locked equipment lease, while most competitive processing companies avoid such tactics. Also, merchants have sometimes experienced hidden charges added to monthly statements.

There is no doubt that Benchmark has advertised its products honestly on its website. But the third-party sellers it is associated with implements misleading strategies to get merchants to sign up. The misleading information and undisclosed terms by ISOs are a significant source of negative reviews.

Many customers are dissatisfied with using Benchmark services because of irritating glitches in its services. The credit card terminal stops working frequently and sometimes charges the customer twice. Many other software glitches need improvement to improve the customer experience.

Customer care representatives are sometimes unresponsive if contacted directly. A delay has been observed in sorting out the problems of the merchants. Merchants have difficulty repairing faulty machines; sometimes, it takes a month to get a solid response from the company, and emails are rarely answered.

A former ISO partner of Benchmark Merchant Solutions launched a cash advance program. The service was established in 2012, but it was a big flop for the company and brought many complaints against it.

It is considered a scam and a tactic initiated by independent marketing sellers to increase their commission by getting people to sign up. They ensured customers that after signing up for an account they would be provided with a merchant cash advance. Customers complained about not getting a single penny from the company and ended up paying an early termination fee to get rid of the contract.

After a high number of negative reviews, the company decided to take necessary measures against this initiative. However, it is still considered a significant flaw in their marketing framework.

Benchmark Merchant Solutions is a stable processor competing in the market by offering valuable services. It has a relatively low complaint ratio over the internet and has an A+ rating on BBB. The company’s negative reviews online have been noticed and solved to client satisfaction.

Despite the good coming from the company, its strict contract terms and high rates are not beneficial for the merchants, especially for small businesses. It also needs improvement in other areas like customer service and marketing.

Considering all the information above, it cannot be reviewed as a sound and legitimate choice for your business. There is no harm in getting a quoted price from Benchmark, but you need to compare it with other companies to select the best processor for your business.