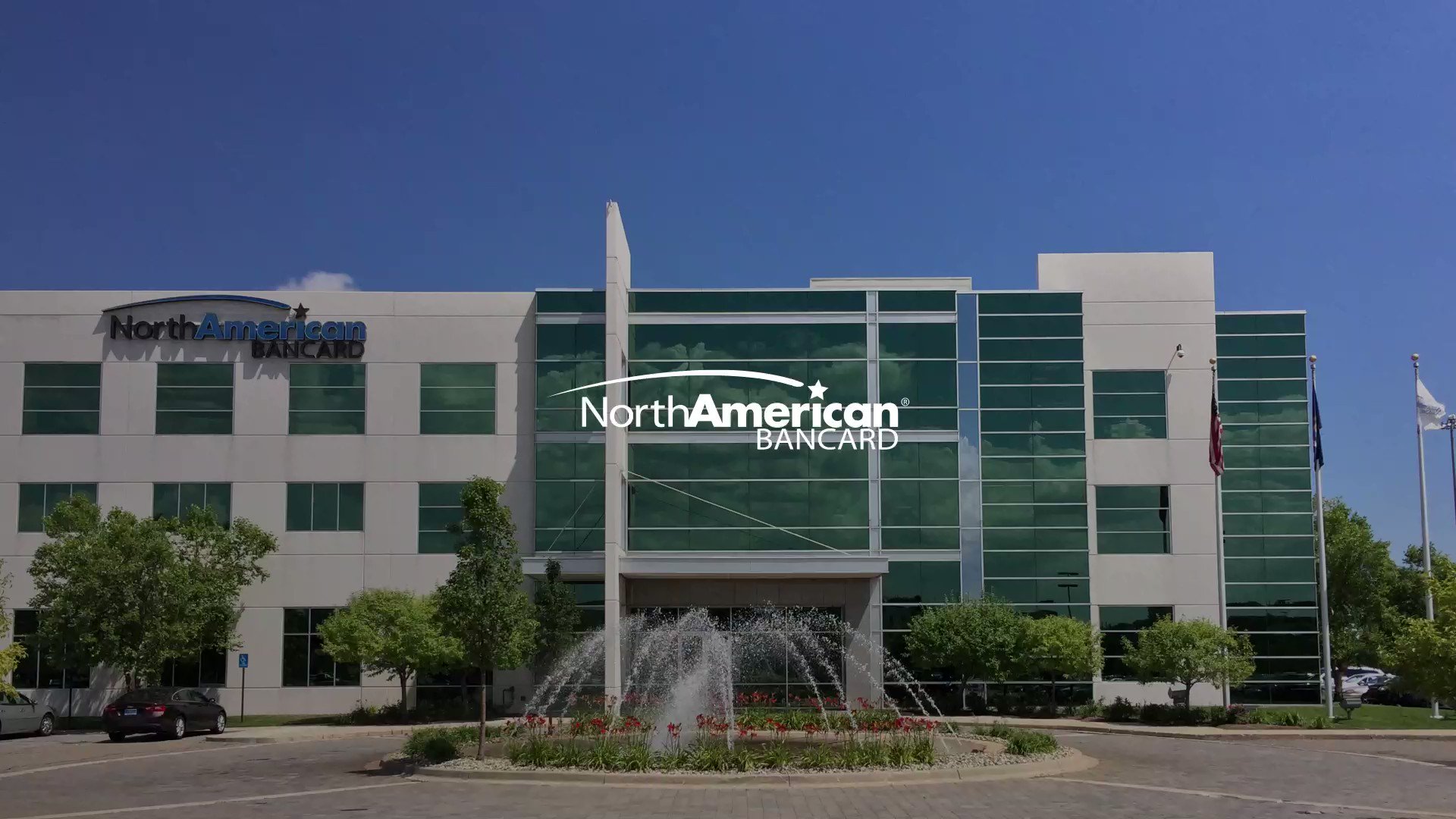 NAB (North American Bancard) is a significant merchant services company that uses Global Payments to handle credit cards. NAB has a negative image among small-business owners because of its record of deceptive and aggressive sales methods. Like other comparable suppliers, NAB promotes its month-to-month contracts and forces companies to utilize the “free” credit card terminal that comes with their account rather than purchasing one. However, it has the potential to void your month-to-month agreement and require you to sign a standard long-term contract with a hefty early termination charge.

North American Bancard offers all the essential features you’d expect from a significant merchant service provider. Although it provides services that assist eCommerce retailers, it’s evident from its advertisements that its main focus is the retail market. Here’s a quick overview of the services NAB offers:

In addition to these critical features, NAB provides several other services that may be advantageous to your business, including same-day or next-day credit, loyalty or gift cards, and its PCI Plus security program. Most of these alternatives will come at an additional expense.

On its website, NAB appears to have removed all price information, which isn’t in line with the deceptive promise of “rates as low as 0.29 percent,” which was prominently featured on the company’s webpage. Instead, you’ll need to contact sales for a personalized quotation on pricing for your business. Like many other conventional suppliers, NAB offers a variety of tiered and interchange-plus monthly processing price options. Your monthly volume determines the rate plan you’ll obtain. Simply put, the more transactions you perform each month, the lower your rates will be.

Smaller businesses that process a few thousand dollars per month will be charged the highest rates. In contrast, large companies that handle several hundred thousand dollars (or more) per month will be eligible for the lowest rates. Be warned that firms will usually offer the most expensive tiered plan in the initial offer. Companies that process more than $5,000 per month should arrange an interchange-plus program instead. You’ll save money and have a better idea of the markup that the firm is charging.

NAB was also used for marketing the Flat-rate price plan for small enterprises that just need Pay anywhere for portable processing. There were no monthly fees or long-term obligations, and the prices were equivalent to those assessed by Square. Even though the material has been deleted from its website, it is still accessible. Be warned that the comparably high processing costs included in flat-rate pricing may become prohibitively expensive once your monthly processing volume surpasses $5,000.

Fees for accounts for NAB vary widely: However, you can expect:

NAB provides support to customers via email, phone, or live chat. The support line is open 24/7, and you’ll get responses to emails in 24 hours. Be aware that the phone number for customer service has a separate extension dedicated to tech support, and be sure to dial the correct number for the kind of issue you’re having.

Unfortunately, we’ve come across negative feedback about the level of customer support provided by NAB. Like many large merchant service providers, their customer service is a matter of personal preference. NAB’s customer service representatives usually are contingent on the type of problem you’re facing. For example, technology issues generally receive far better service than customers complaining about freezing or attempting to get their accounts canceled.

North American Bancard appears to be merely another legal service firm predominantly serving large, well-established companies. The small-business market is too important to ignore; yet, it uses gimmicks to attract inexperienced small-business owners, such as the “free” terminal offer, which would be worthless for a large company that requires a considerable number of terminals.

Although the most significant issue in NAB’s marketing and sales techniques is its usage of tiered rate plans that cost a lot of money, NAB’s reliance on independent sales reps nearly guarantees that you’ll wind up with a plan that differs from what you expected. The firm often offers considerably less than it advertises, with ambiguous promises of reduced expenses, “free” equipment that isn’t free, and a month-to-month payment feature that you might not be eligible for.

We’re apprehensive about the company’s employment of outside sales reps to promote its clients. Many accusations regarding sales fraud claim that the perpetrators are using a “hiring mill” or “churn and burn” method in which agents are hired regardless of their degree or past sales experience. They are then sent out to try to sell accounts despite having no prior expertise. If this is the case, most agents will not be successful and will ultimately quit the organization, only to be replaced by someone with similar abilities and qualifications.

If you don’t need processing equipment or are ready to buy it outright, NAB’s ability to give monthly billing with no long-term commitments is an attractive feature. A “free” terminal offer, on the other hand, may save you hundreds of dollars in the short term, but it will cost you considerably more in the long run if you need to cancel your NAB contract.

Overall, North American Bancard receives a three-star rating out of five. Although this may appear to be a decent result for a company with serious problems, it is actually because the “industry average” in the processing industry isn’t excellent. Suppose you manage a large firm that is successful and confident in negotiating terms. In that case, you will most likely be able to obtain a fair deal from a corporation like NAB. Smaller businesses with less leverage and a higher risk of hefty account fees should avoid NAB and comparable large corporations.