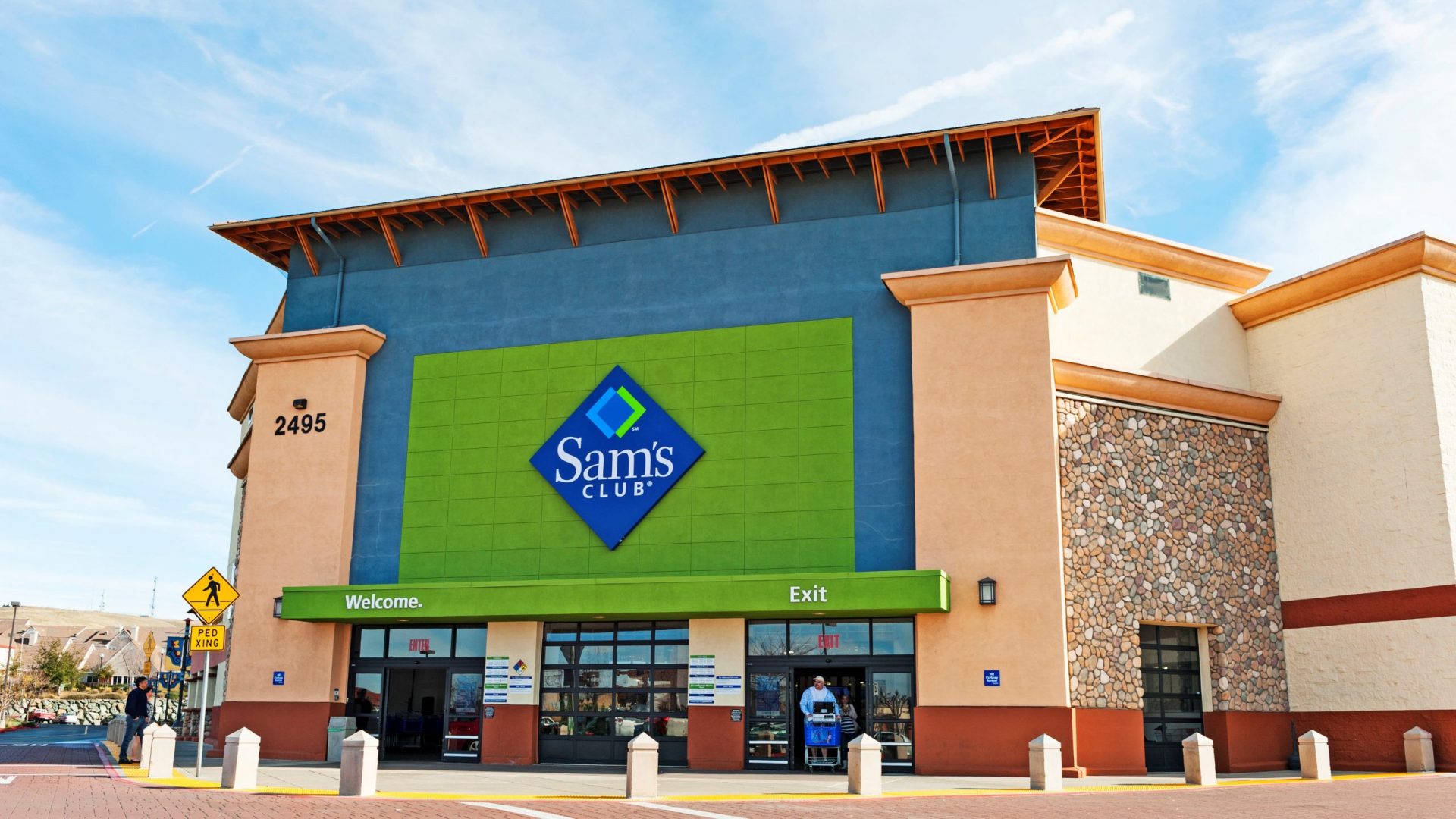 Fiserv is known for having high prices, and it’s unlikely that merchants will get a discount when signing up with a reseller. Sam’s Club offers the same equipment, pricing, and contract terms as its backend processor – making it of no real benefit to sign up with them rather than signing up with Fiserv directly.

This review is intended to clarify that all products or services provided by Sam’s Club are by Fiserv, but the product lineup of Sam’s Club is much less diverse than Fiserv. However, the company offers essential processing equipment and features to its merchants.

All underwriting and processing for merchant accounts will be done through Fiserv. Although there was not much support for eCommerce businesses post-Covid, the company has expanded it’s offerings to better cater to online businesses. The provider offers Clover Online Store to eCommerce merchants for website integration, which allows merchants access to Clover applications and processing through the eCommerce site. However, according to reviews on the internet, it has minimal functionality compared to a proper payment gateway.

Sam’s Club indirectly offers product’s from Fiserv’s lineup of equipment, but their options are much less extensive than Fiserv’s own. Merchants can purchase equipment at cost or pay through a terminal lease. Equipment pricing is not disclosed on their website. Below are some of their product offerings:

As this review is specific to Sam’s Club Merchant Services, we won’t cover Clover POS systems in detail. If you are looking for detailed information on hardware, we recommend you check out a Clover review after this.

This is usually the most common complaint against traditional payment processors like Fiserv and Sam’s Club, and traditional providers that intentionally avoid disclosing fees on their websites are to blame. Some processors claim no hidden fees to attract merchants with no information on their websites, only to hide fees in the contract’s fine print. Once signed, the merchants cannot challenge it, so it is best to thoroughly go over any agreement before signing on the dotted line.

One of the most common complaints against Sam’s Club is unexplained fund holds and account terminations, something that Fiserv has a terrible reputation for in the payment industry as well. It is essential to mention this as merchants can expect to face this problem when signing up.

As mentioned earlier in the review, Fiserv handles most account-related operations, but customer services is dealt with on the end of Sam’s Club. Merchants have complained of unprofessional and rude correspondence from customer care representatives, and lack of knowledge about the services and offerings of the provider. Some clients had issues even contacting a representative to begin with.

This in-depth Sam’s Club Merchant Services review has covered all you need to know about the provider, mainly that since they are a reseller of Fiserv there is no benefit to signing up with Sam’s Club instead of directly with Fiserv.

Sam’s Club only provides the customer care aspect of merchant services, and still, based on customer feedback, fails. Considering there are more than a thousand complaints surrounding Fiserv’s processing services, merchants are advised against using Sam’s Club as their provider.