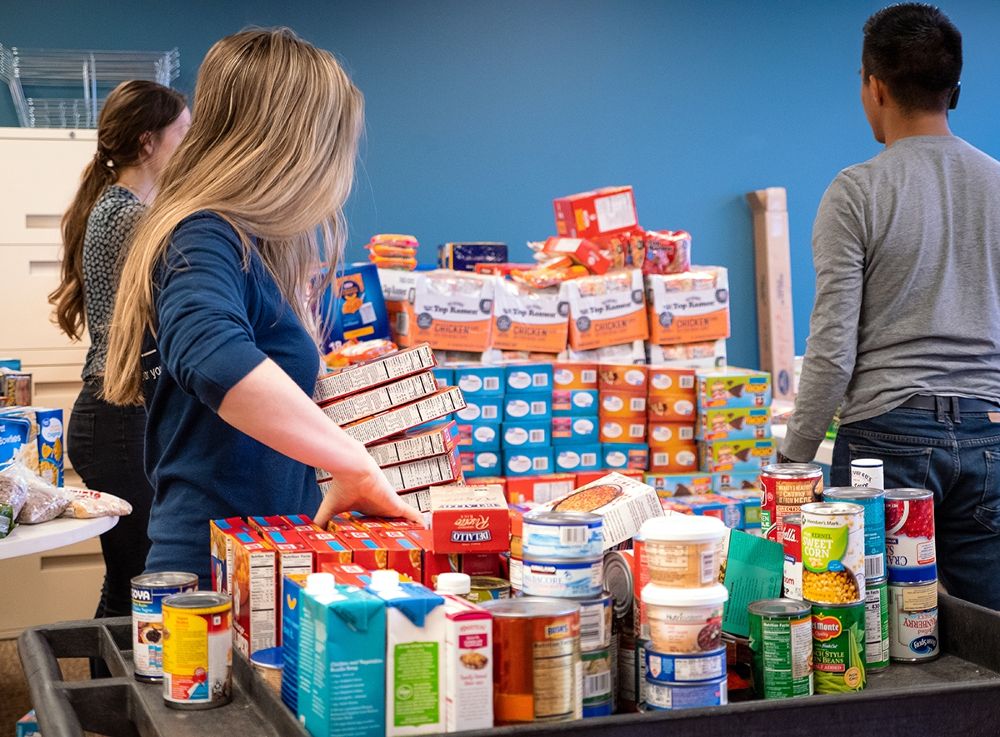 Talus Pay was initially launched as Crescent Processing back in 2006. The company operated with a sales and marketing firm named Park Central Company out of one location. Both these companies later merged into a single entity called Future Payment Technologies in 2014. They started a joint venture in the finance industry. A&M Capital Partners and Juna Equity Partners purchased Future Payment Technologies in 2016, and it was rebranded once again as Talus Pay.

While the officially stated reason for rebranding is to avoid a trademark dispute, other benefits came with the rebranding. The company had a history of an extremely high number of complaints and criticism regarding its business. The rebranding has helped the company deflect some of that criticism and negativity. Talus Payments claim that with new owners, they introduced a completely new hierarchy of management as well.

Most of the people have again left the company since the rebranding. It is worth considering that even though the name might be different, it is the same company underneath with an exceptionally high volume of complaints registered with BBB. Today, customer complaints still reflect an opaque pricing model pattern, misrepresentation in sales, and sub-par customer support.

Talus Pay is a reseller for TSYS Merchant Solutions. TSYS was one of the biggest payment processors in the US before Global Payments acquired it. The provider had a decent reputation and a reasonably satisfied clientele as well. Several resellers in the market still use TSYS as their backend processor. But not all resellers sustain the reputation that TSYS has built over the years.

Talus Pay does not process clients’ transactions by itself, as described above. All the processing is handled indirectly by TSYS. While this arrangement works fine in most events, it has severe drawbacks. If transactions get held up, or some error occurs, it can take a lot of time and effort to resolve the problem.

While the information for a virtual terminal and its features are not very clearly mentioned on their website, they still provide it. Virtual terminals allow merchants to take card-not-present payments on their computers. Other than the extra processing fee incurred, it can eradicate the need for a countertop terminal. But you will require hardware if you need to process card-based transactions.

Talus has an elaborate gift card program. Merchants can provide customers with physical gift cards that are one-time-use or reloadable based on the customer’s preference. Merchants have to order the cards from Talus. There is no information about any minimum order quantity at the end of Talus.

Talus offers a working capital program to its clients for business expenses. To receive working capital, merchants essentially “sell” some amount of their future credit card transactions to Talus and receive upfront money for them. Talus will get repayment as a percentage of every credit card transaction by the merchant until the amount is repaid. Merchants can use the funds for any business expense, and Talus dispatched the approved funds within 3-5 days.

Talus claims that the equipment is included in their fees. But merchants should be careful about free point-of-sale terminals. They often operate at a higher processing fee than those merchants pay for. The company only has one Verifone VX 520 terminal as free hardware, and merchants can lease other equipment from the provider.

Just like countless other payment providers in the market, Talus offers mobile payment hardware that merchants can connect to their smartphones or tablets and conduct payments on the go. Talus offers headphone jack card readers by SwipeSimple. Merchants can efficiently utilize the hardware using the SwipeSimple application.

Talus has not introduced its own countertop POS terminal. The Talus Pay Point of Sale offers most of the modern features that merchants need to handle their businesses’ finances effectively. The most notable features of the terminal listed on their website are real-time inventory tracking, real-time reporting, product tracking and team member transaction history.

Talus has a history of excessive dependency on independent sales organizations, resellers and telemarketers. When a brand can be seen using telemarketers to get clients, it is evident that they are having trouble getting new clients. Talus still depends on these organizations for its sales. There is no apparent difference in the agents’ training, experience, or ethics. These are the same factors that caused the lack of reputation of the brand in the past.

While hard-form contracts were previously signed with the clients, with a paper copy, they now use a tablet to capture the digital signature. This makes it even more difficult for clients to review the contract’s terms before signing thoroughly. While there are reports that the company is now providing digital or paper copies of the agreement on request, this is a considerable factor causing dissatisfaction in Talus’s clientele.

Talus locks its customers in a three-year contract, and it has a tiered pricing structure. A tiered structure means that the clients are almost guaranteed to pay a higher rate for credit card transactions. On top of that, they have an automatic renewal of a succeeding two-year contract after the first one ends, with a tiny window for cancellation. Furthermore, they charge a hefty cancellation fee if someone fails to cancel the contract renewal in the given window.

Talus sets its clients up with a non-cancelable four-year lease for hardware, resulting in the merchant paying several times the equipment’s upfront value.

The services and hardware that Talus offers are not extraordinary. Most of their offerings are standard, with countless merchants in the market today. But the problems with the merchant service provider are too severe to ignore. Not only does their equipment lease exceed their primary three-year contract, but their fee structure is designed specifically to make the most money out of their clients. With all of the information given above, Talus Payments is a provider that merchants should avoid at all costs.