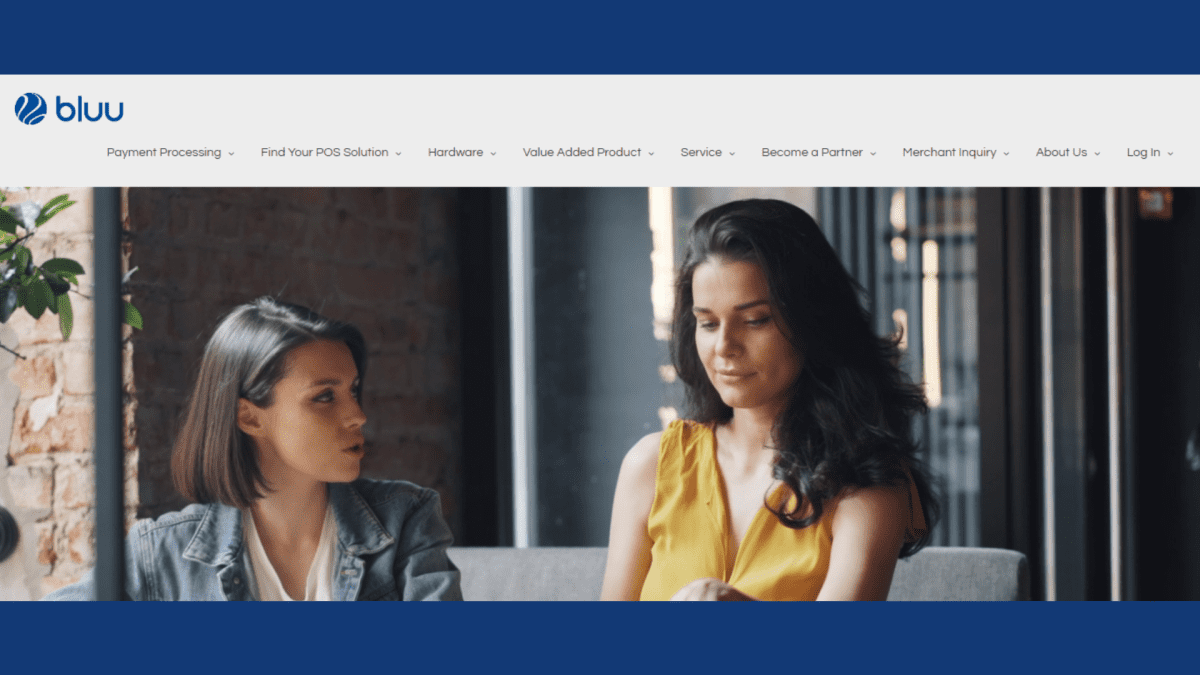 The UMS processing system makes use of their U PAY series of payment solutions, which also include a POS system, virtual terminal, recurring billing option, online payment option for retailers, and mobile swiper.

Software: United Merchant Services, according to its website, offers a family of unique products under the UP Solution ® POS software, including U Charge ®, U PAYm TM, U PAYv TM, U PAYr TM, and U PAYE TM. Mobile payments, virtual terminals, recurring billing, and e-commerce all use the U PAY software applications. The cost of these services is not made public. The e-commerce component of the organization will almost certainly come with extra expenses.

Some Reasons to Worry

On this website and other consumer safety websites, we can find more than 15 bad evaluations of United Merchant Services. Most of these complaints are about deceptive or hidden contract terms, unfavorable equipment lease terms, illegal invoicing, scam-related claims, and unreachable company representatives.

There are no pending class action lawsuits or FTC complaints against United Merchant Services that we could find. Disgruntled customers who want to take the firm to court should think about reporting the corporation to the appropriate regulatory bodies.

In the past 36 months, United Merchant Services has also had 1 informal review in addition to the 1 complaint posted on their BBB profile. In addition, unexpected costs and subpar customer service are highlighted in the same online review:

A merchant agreement may run into problems during the length of the contract. This makes having top-notch customer service a crucial component of any provider of merchant accounts.

Deserving of an “A”

We concur with the BBB’s rating at this time based on the company’s volume of complaints and resolution rate. Merchants should be aware, though, that there are good reasons to be dubious of the BBB ratings.

A 3-year deal with an early withdrawal cost of $395 or liquidated damages, whichever is larger, is listed in the United Merchant Services program guide. The company’s service also appears to have a $25 monthly minimum cost, however, a company spokesperson has said that this minimum only applies to select services. It’s important to remember that United appears to use independent resellers, which could lead to considerable contract duration variations from agent to agent.

United Merchant Services advertises its virtual terminal and payment gateway on its website in addition to providing storefront payment processing services. However, the cost of those services is not made public. These e-commerce services frequently have additional rates and fees, such as gateway fees, technical support fees, batch fees, and additional transaction rates.

Watch out for equipment leases

Others report that United signed customers up for equipment leases with MBF Leasing, a DBA of “F”-rated service provider Northern Leasing, which has a reputation for being unreliable. These complainants mention 48-month leases, expensive payments, unavailability of customer service representatives, and hefty penalties for breaking the lease early as reasons why they are more dissatisfied with the terms of the equipment lease than the credit card processing services.

According to a corporate official, less than 1% of the company’s merchants now have leasing agreements with Northern Leasing, and United Merchant Services does not actively advertise these contracts. It is suggested that businesses find out the details of their equipment leases and buy their equipment whenever they can.

It appears that United Merchant Services permits independent agents and sub-ISOs to promote its services, which is a common industry practice that typically leads to increased complaint rates against a company. Currently, we can find numerous United Merchant Services complaints that include the company’s representatives’ failure to disclose contract terms and misrepresentation of fees. The general concepts of the complaints are consistent, albeit some of them may have been made against agents or branches that are no longer associated with the organization.

A charge of slamming

In one particularly concerning complaint from October 2016, a live sales contact that closely approaches “slamming” is described. To its credit, the business doesn’t seem to use any misleading promotional techniques in any of its official materials. The company’s score has been reduced to a “C” due to the complaints’ recurring theme of poor sales tactics. We advise getting a third-party statement audit to identify and get rid of hidden costs if you think UMS is charging you unauthorized fees.

Merchants can get phone support from United Merchant Services. The company’s backend processor may provide this assistance.

In the end, UMS’s support options are insufficient to make it currently a high payment processor for customer care.

Our Verdict: An ordinary choice

According to our ranking standards, United Merchant Services is a mediocre merchant services supplier. Despite having a modest amount of complaints relative to its size and length of operation, the company seems to sign merchants up for subpar contract terms. Allegations of slamming and merchant accusations that the company is a swindle are concerning things about this company. Due to a drop in complaints, United’s overall rating has been better since our last update, but it still falls short of the most dependable high credit card processors. We hope that our United Merchant Services review would be helpful to you.