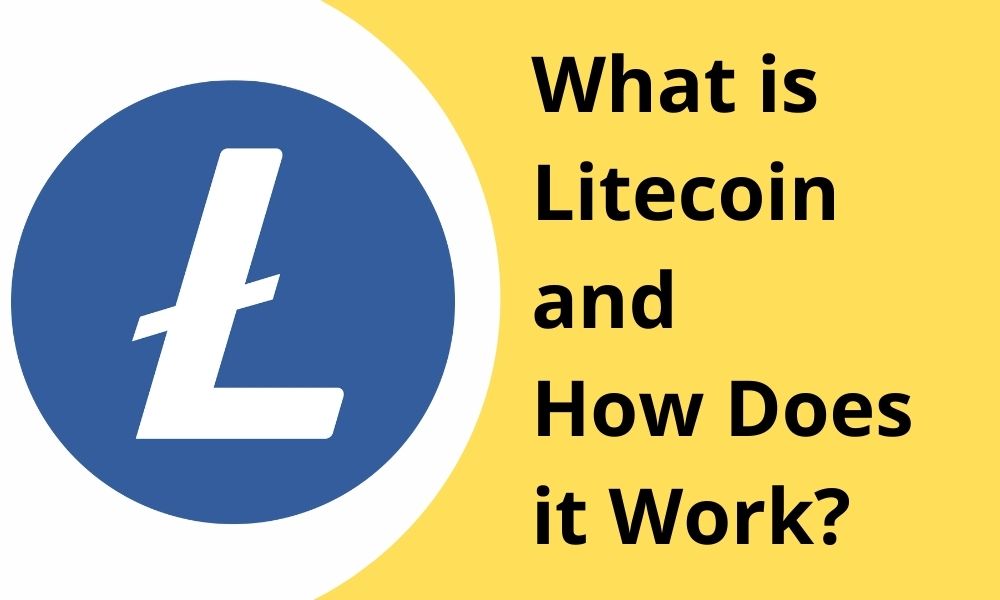 Litecoin is a peer-to-peer Internet currency that enables instant, near-zero cost payments to anyone in the world. Litecoin is an open source, global payment network that is fully decentralized without any central authorities. Mathematics secures the network and empowers individuals to control their own finances.

Litecoin was created by a google employee named Charlie Lee. In 2011, having experienced the power of the Bitcoin project and recognizing it’s value proposition, he created a fork of the Bitcoin core client. Thus Litecoin was born. The goal was to create a silver to Bitcoins gold and force an ultimate free market decision in terms of which currency would be adopted where.

The Litecoin blockchain is capable of handling higher transaction volume than Bitcoin. Due to more frequent block generation, the network supports more transactions without a need to modify the software in the future. As a result, merchants get faster confirmation times while still being able to wait for more confirmations when selling bigger ticket items.

The Litecoin Network aims to process a block every 2.5 minutes, rather than Bitcoin’s 10 minutes. This allows for faster transaction confirmation. When exchanges or merchants who routinely accept large numbers of transactions are factored in, this faster block time can effectively make the network capable of handling roughly four times as many transactions per second as the Bitcoin network.

Litecoin is mined in a manner similar to Bitcoin; using hard-ware based mining systems known as ‘ASIC miners’. Currently there are approximately 200,000 total Litecoins available for mining on an annual basis through the year 2142. This makes it more profitable to mine with specialist hardware, though the ever increasing competition and hashing difficulty rate may make it unprofitable very fast. This is a stark contrast to the Bitcoin blockchain, where there will only be a total of 21 million coins available for mining in the year 2140.

Litecoin attempts to keep an open development process similar to that of Bitcoin by employing four official developers with the Litecoin Association , who are supported by an additional five community developers. This is in contrast to the Bitcoin Core development team, which currently consists of nearly fifty regular contributors .

Perhaps the most influential figure in the history of litecoin, Charlie Lee has made his intentions clear when it comes to where he hopes to take this currency. Speaking to CoinDesk back in December of 2013, Lee said that he wants to continue his efforts “to push Litecoin to be the decentralized cryptocurrency of choice.”

Lee built up this currency so that it can be easily mined on personal computers, which would allow for an individual to participate in the litecoin network without having to invest in expensive mining equipment. His view is that this will contribute to litecoin’s growth by making it more decentralized, which in turn makes it more secure and stable.

By contrast, Lee expressed his growing concern about the mining industry, which he pointed out has become “heavily centralized” over the years.- This is another priority of Lee’s, who stated that he wants to “see mining become more distributed.”

Lee went on to say that, in the future, litecoin will seek to lower barriers for entry so that anyone can mine it. He stated “I want people who are putting up big farms and running lots of ASICs [application-specific integrated circuits] to actually have to go through the front door that everyone else uses.”

In an opinion piece from November of 2013, Lee outlined a four step plan for his vision of litecoin. The first step is to implement a “comprehensive multi-layer protocol,” which will consist of a communications layer that sits on top of the internet protocol and then two blockchain layers that sit on top of that.

This will allow litecoin to provide additional benefits over the standard blockchain network, while at the same time allowing it to maintain compatibility with bitcoin-based applications and protocols. The second step is to move all transactions off of the blockchain until they are needed by applications.

This will be achieved by using a peer-to-peer network to provide a ledger service similar to those provided by banks and other financial institutions. The third step is the implementation of different proof-of-work algorithms as mentioned above, which will allow individual miners to use hardware that suits them best instead of requiring specific expensive equipment. Lee says this will also improve security and distribution across the mining community.