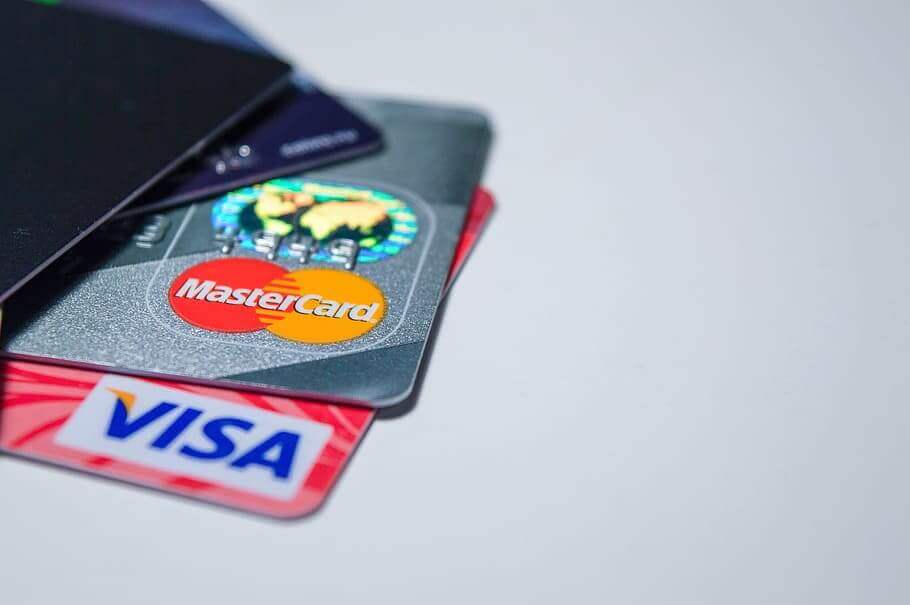 Network Access and Brand Usage Fee (NABU Fee), which was implemented in April 2016, is a FAS official website fee that applies to all international internet users visiting Korea. Since its implementation, this service has caused controversial opinions from the public due to its complicated nature of collection method and lack of transparency on how collected fees are used.

How was the NABU Fee Implemented?

In April 2016, FAS introduced a new website fee system to cover the cost of running web sites. International visitors using Korean websites were charged a fee according to how long they stayed on each page and which site they were visiting. However, since this payment is not simple-in, all foreign visitors had to pay the fee before entering any of Korea’s web sites.

The method for collecting NABU Fee is as follows:

1) When a foreign visitor accesses FAS official websites such as www.korea.net and www.kofic.or.kr, a pop-up window appears to notify the visitor of NABU Fee.

3) If the user clicks ‘agree,’ the fee will be automatically charged through their credit card

4) If the user clicks ‘not agree,’ the fee will not be charged and they may enter the site.

Currently, KRW 2,000 is collected from all foreign visitors who access websites of FAS and other government agencies. However, this system will be replaced by a new one that charges each user KRW 100 for every 10 minutes that they spend on FAS websites starting in September. The revenue will be used to run the website and improve its quality.

How is Collected NABU Fee Used?

International visitors who use FAS official websites will be charged a KRW 2,000 network access and brand usage fee starting in September. The revenue collected from this website fee (KRW 2,000) will be used to improve the quality of FAS web sites by creating better contents.

FAS has collected KRW 2,400,000 based on the unique IP address of international visitors who have accessed their website from September 10th through September 16th. According to the collected information by FAS, most users visit websites for more than an hour and some users even visited the website up to 3 hours and 20 minutes.

Due to this fee, some international visitors who use FAS websites have expressed their displeasure about the complicated method of paying for these fees. They claim that by using a prepaid credit card, they cannot see how much money is being collected and whether this collected fee is used in an appropriate manner.

Some international visitors have also complained that they were not aware of the NABU fee until they had already entered other Korean websites. They claim that there has not been enough effort by FAS to publicize this new form of payment, causing confusion among users.