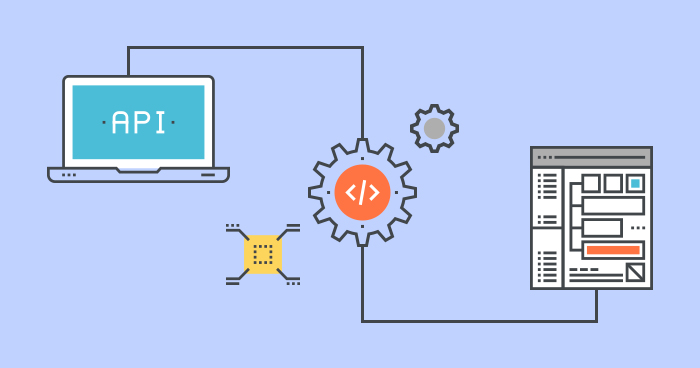 Rest API is an Application Programming Interface (API) which is designed for developers to make HTTP requests to perform specific tasks.

Rest APIs are based on Representational State Transfer (REST) concept that makes it easy to understand and be used by any developer in any programming language. RESTful web services can be defined as “web-based services that are used to deliver the information using RESTful protocol over HTTP.

The most popular of all is Google’s Gmail, which provides users with basic email functionality through a web-based interface or an email client application. However, no one can deny the fact that on reaching its tenth anniversary, hundreds of thousands of developers have built various third-party applications for Gmail to offer users with the same experience but in different ways.

This is just one example of how rest APIs are being utilized by developers to create different web-based services based on RESTful protocol over HTTP. There are thousands of applications available today that offers you mail functionality, which has been developed using Google’s Gmail’s Rest API.

Every decent history should have a beginning and the same is true for this article as well. Rest APIs were first introduced by Roy Fielding in 2000 for computer network related to distributed systems (i.e.: World Wide Web/Internet). It was then adopted by other companies like Google, Microsoft, Yahoo!, and other major technology companies.

Apparently, all these services that we think of as amazing features of a website or web application have been designed to provide the user with an API service for their needs. For example, PayPal API can be used by developers to collect money from any endpoint (i.e.: mobile device) using it’s Rest API.

What Are The Benefits Of Using Rest APIs?

There are multiple reasons why you should always prefer using a Rest API over other technologies to build an application, for example:

Rest APIs are being used by developers to create applications in any programming language. They can be easily accessed through HTTP requests that help users to reduce the time and efforts.

Let’s have a look at some of the major benefits that Rest APIs provide:

As we have seen above, there are numerous benefits of using a Rest APIs for web/mobile applications. They improve developer’s productivity and provide them with better security options so that they can focus more on business logic and implementation. It’s not possible for developers to ignore such technologies as most of them offer better service than other options available today.