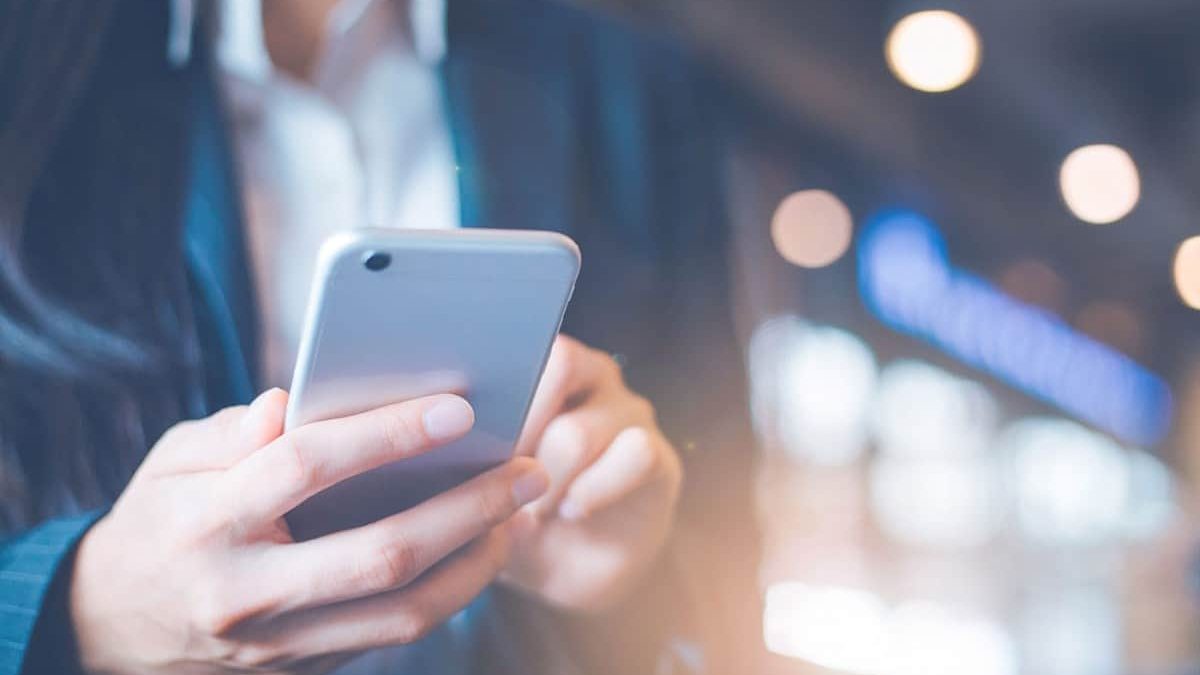 Capital One Banking Services was established in 1994 and is one of the renowned names in the companies that provide personal banking and customer credit services. The company is headquartered in McLean, VA. The current CEO of Capital One is Richard Fairbank.

In 2013, Capital One Merchant Services initiated SparkPay and launched a mobile phone application to digitize the payment processing system. Another launch of the company is the recent development of the IOS-based Point of Sales system exclusively designed for iPads.

But both products were not a success for the company and resulted in negative feedback as merchants faced many hurdles and glitches in the system. According to the recent update, Capital One Merchant Services has discontinued both services and has restricted itself to traditional credit card services.

Overall, customer support is graded as average because there has not been any significant number of negative reviews recorded against it. But at the same time, there are not many positive reviews. Compared to its rivals it can certainly improve in this area.

The prices are determined by the company representatives who set up the account; however, Capital One assures that their fees do not exceed the standard WorldPay Rates.

As discussed, the company representatives adjust prices according to their negotiations with the client, but an essential deciding factor is the merchant’s business. Another factor influencing the rates is whether the merchant signs up through a reseller or directly through WorldPay.

Merchants will likely experience expensive rates and long-term contracts if they apply directly through WorldPay instead of resellers. Resellers help merchants get a package with low fees and a month-to-month agreement. WorldPay allows resellers to negotiate rates with clients to boost sales. This helps the resellers to grab more customers and improve the customer experience with the resellers.

On their website, WorldPay advertises the swiped transaction fee as 2.90%+$0.30 while the keyed-in transaction rate is 3.30%+$0.30. Furthermore, merchants must pay a PCI Compliance fee of $15 to $25 monthly. The PCI Compliance fee is way above the industry standards. When it increases over the year, it can be a burden on small businesses. Merchants also report paying an additional $69 as an annual fee.

The merchant account contract provided by WorldPay has a termination length of three years with an auto-renewal clause for another year after the end of the contract. The contract is automatically renewed if the client does not submit a cancellation notice within 90 days of contract expiration. Therefore, it is recommended to read the contract terms carefully if you plan to open a Worldpay merchant account directly or via Capital One Merchant Services.

Worldpay offers merchants POS terminals on equipment leases of 12 to 48 months. This equipment is provided through independent sales organizations to merchants, and the company charges the monthly fee based on the credit score of each merchant. However, the company also offers the merchant to buy the equipment at the end of the lease term.

Capital One Merchant Services has specialized its services for small businesses; however, the prices charged by the company are not in favor of the merchants.

Monthly fees, annual charges, PCI compliance fees, equipment lease terms, and expensive swiped-in and keyed-in rates are significant reasons for negative reviews against Capital One Merchant Services. When compared to more affordable rivals, Capital One does not offer a lot more in terms of services. Therefore, a lower rating is expected.

Capital One Merchant Services does not incorporate out-of-the-box marketing strategies to promote its services. Instead, the marketing is solely based on traditional cross-selling to existing banking customers. Either the customers are expected to sign up for the merchant services themselves, or they are expected to promote Capital One services in their circle further. Capital One doesn’t hire independent agents to boost its sales, and no evidence has been recorded against the company using deceptive tactics in its marketing.

Based on the information on Capital One and WorldPay websites, it is clear that they do not use misleading marketing tactics to trap customers. The information about rates and contract terms is visible and available to the public, and no false promises are made. This is a relieving change of pace from providers with similar terms and prices. Most merchant service providers with terms as strict as Capital One usually trap customers by hiding important information about their terms and rates. It is a positive point for providers to avoid deceptive and misleading marketing.

You can record your review here if you have witnessed the company overcharge you or if it has used any deceptive quote. It is to be noted that although the company has revealed the pricing information publicly, it does not display all the essential terms. Therefore, it is recommended to double-check the company’s rates through a third-party audit to rule out any chance of a surcharge. It should be a priority to carefully read all contract terms, especially if you sign up for a provider with long-term contracts.

Capital One has a clean record in online reviews. Capital One Merchant Services has less than 50 online complaints on different consumer protection websites. Out of the recorded issues, fund withholding is a subject that has gathered tremendous negative reviews from merchants.

The second most common complaint by merchants is about SparkPay. Capital One Merchant Services has since discontinued that offering; therefore, covering them is not necessary.

Until today, no class-action legal proceeding or lawsuit has been filed against the company. This is a positive aspect for a merchant service provider the size of Capital One. However, if we consider WorldPay, the story is not the same.

In 2017, WorldPay was involved in a suit for overcharging more than 200,000 merchants. The processor was sued for $52 million, which further complicated its acquisition in 2019 for $35 million. Evidence of 3 more lawsuits post-2020 is present on the internet. So, if you choose to sign up for Capital One, the fact that its processing partner has a serious legal history should also influence your decision.

Capital One overall has a profile on the Better Business Bureau website and has been accredited by it. A total of 7342 formal complaints and 664 informal reviews have been submitted on the BBB website by users. The overall Rating of Capital One on BBB is “A” based on all the complaints and resolved ratio.

As WorldPay usually provides customer support and merchant service, all negative reviews against Capital One are likely registered with the latter. However, there are still only a few negative reviews against it on consumer protection sites, and the clean record is worth considering. But despite its relatively clean online record, there are a few recurring issues that merchants complain about when using their services. Here is a review of the common complaints against the processor:

Fundholding is the most prominent issue reported in the complaints against Capital One, as stated above. Merchants are frustrated with the company for holding their payments for a long time. Some merchants even go as far as to suspect that Capital One pays online sources for its positive online rating.

Fund Holding is the most common issue pointed out by users across various merchant account providers. This predominantly occurs with a payment processor that takes little to no information at the time of agreement. Later the registered accounts are flagged for high-risk or prohibited transactions, and merchants have to face severe financial trouble.

Several merchants have complained about the excessive fees charged by the processor. Despite advertising predominantly to small-scale businesses, it is far from affordable considering all its added costs. Even if the additional costs of annual fees and PCI compliance are ignored, the processor charges more than average for credit card processing. Furthermore, exploitative equipment leases have proven to be very expensive for the average merchant.

The long-term contract is a reason for the negative rating of the company. Merchants avoid processors like Capital One Merchant Services, which offer long contracts with auto-renewal systems. The contract is mandatory if you sign up directly with Capital One and charges a hefty cancellation fee if canceled before three years.

However, the company cannot be rated as an A+ processor due to the limited information available and its inability to have an account with Better Business Bureau. In addition, merchants are required to pay heavy amounts in return for the services, and for small businesses, it is unfeasible.

Small-sized businesses should reconsider before opting for the services of Capital One, but it can be recommended to stable merchants on the condition that the contract terms are carefully overviewed before signing up.