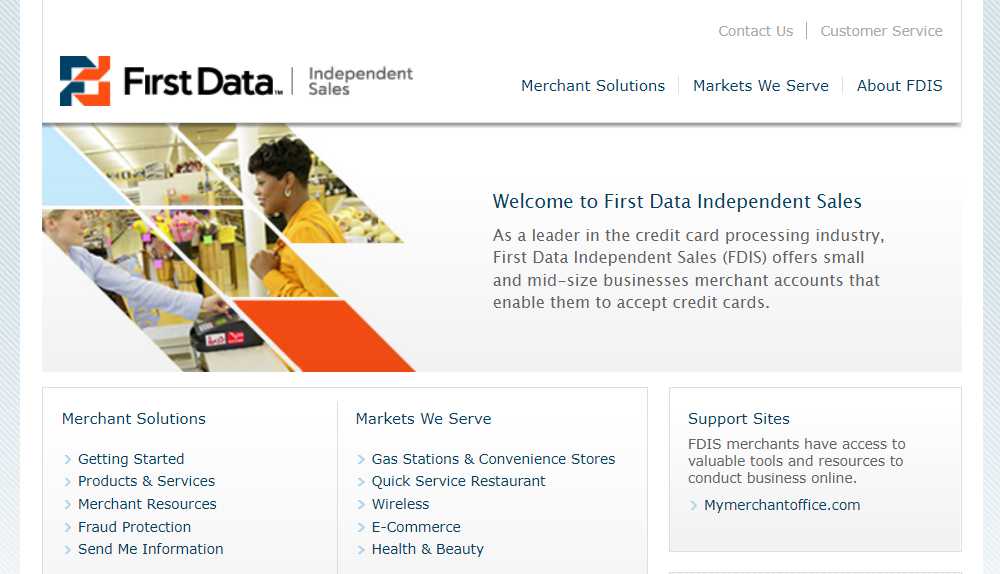 In addition to offering debit as well as credit card processing services, Cardservice International also offers access to processing equipment along with a wide range of various other electronic forms of payment services. The company has claims that it had started its operations in 1988.

Cardservice International is not known to feature a dedicated BBB or Better Business Bureau profile for the company. However, there are some profiles that appear like independent offices or sub-ISOs that are situated in different places in the US.

Outside the profile of Better Business Bureau, Cardservice International (usually along with First Data) has been named around 100 merchant-specific complaints. When taken on a positive note, it is believed that far fewer user-centric complaints were filed in 2011 & 2012 in comparison to years before. Most of the merchant complaints usually have a response from the company. Some of the common reasons for complaints are poor sales management, poor communication, and fund holding because of risk mitigation.

Cardservice International Review Based on Complaints

In Cardservice International review by our experts we found that currently, there are reports of around 100 negative reviews regarding Ignite Payments (Cardservice International) that are filed outside the domain of Better Business Bureau. Some of the complaints have outrightly accused the organization of being a scam or a rip-off. Some of the common complaints include withheld funds, undisclosed fees, poor customer support, and difficulty in canceling services.

Ignite Payments is quite new to the industry as it was introduced in June 2013. Therefore, it did not have ample time to amass either negative or positive reviews. However, the former and alternate names of First Data Independent Sales and Cardservice International are currently revealing around 100 complaints on multiple consumer protection websites. This indicates that Ignite Payments might eventually catch up with respect to the overall complaints.

Cardservice International Review Based on Pricing

The standard contract-based terms offered by Ignite Payments or Cardservice International will vary significantly depending on the agent or sales office that is servicing the account. Additional factors include business type, size of the merchant, the overall time in business, and so on. The only common factor is that all contracts of Ignite Payments is the on the First Data processing network.

As per the common merchant complaints, typical things that were mentioned were early termination fees and liquidated damages calculations. At the same time, merchants can expect experiencing significant PCI compliance fees on a monthly basis or none. Merchants are encouraged to go through the merchant applications as well as program guides thoroughly before they sign up.

Complaints with respect to the fund holds of the company are presumably associated with high-risk merchants and may or may not be legitimate complaints. On an overall basis, the major degree of variability amongst the contract terms of Ignite Payments gives the company the C rating in the respective category.

Cardservice International or Ignite Payments is known to function as a dedicated network of independent sales offices without any central regulating body. While all offices come under the category of First Data or Ignite Payments, every location of the company has the freedom to personalize its service packages as well as the contract terms. This is a common marketing structure for the credit card processing industry, however, in this case, it is implemented on a larger scale.

Currently, there are several reviews online related to Ignite Payments that depict misinterpretation or non-disclosure of fees and rates by the sales agents of the company. There are several names like First Data Independent Sales & Cardservice International. While these different names represent the independent sales units of First Data during different phases of the existence of the company, there is no proper evidence that the policies of the company have changed significantly with consecutive rebranding.

Just like with so many other organizations in the industry, merchants can think of receiving transparent quotes with full disclosure of contract terms. Otherwise, they can think of dealing with a sales office or agent that misinterprets the fees or rates.

The complaints of the company are quite high in number for the overall amount of time that it has been in operation under the ongoing name. The rating of Ignite Payments might be subject to further changes as it continues doing business and setting up a reputation for itself under the new name.