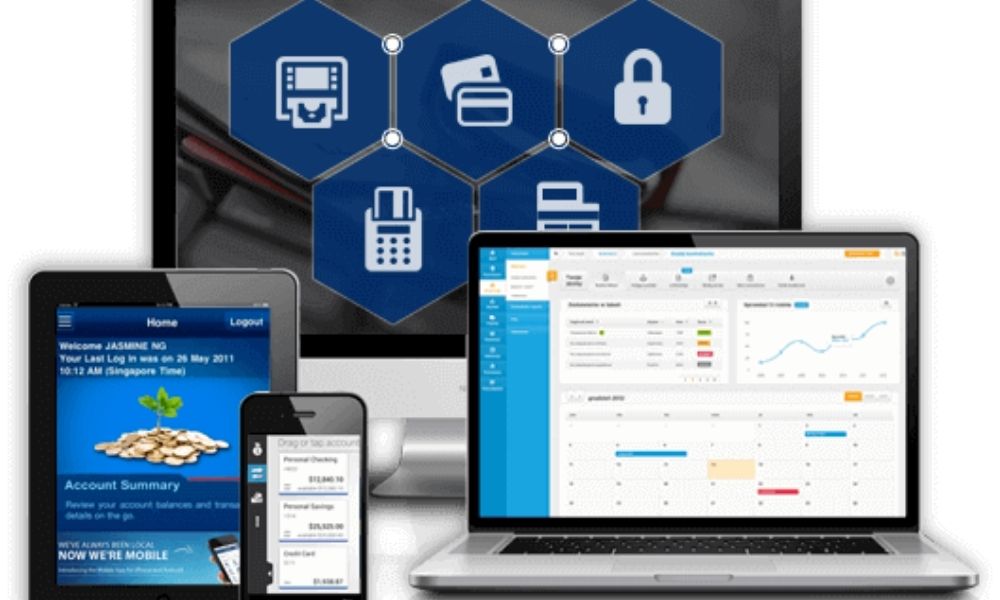 If you prefer bigger and more stable payment processors for your business, then you must have come across the name of TransFirst. TransFirst is the ninth-largest payment processor in the US, and it has been operating since 1995. The company has a clientele base of 200,000 and handles an annual volume of $37 billion in transactions. The provider has a long list of acquired and merged companies. There are prominent names in that list, such as the Bank of America Merchant Services and Fifth Third Bank Processing Solutions.

TransFirst has partnerships with so many companies in the business industry that most merchants have processed with TransFirst without even realizing it. Their first headquarters were located in Hauppauge, NY. The office was later shifted to Broomfield, CO. Their inbound sales representatives call their clients from the headquarters.

TransFirst has accumulated a negative reputation over the years. But most of the complaints against the provider involved their contract and payment terms. These terms are decided at the time of agreement. It is up to the merchant to negotiate the best deal, including interchange-plus pricing and excluding early termination fees. However, it is not very likely that their sales representative will go leaps and bounds to get you a great deal. It is always a good option to research the provider well to know all the different options before contacting a sales rep.

Several factors, such as the type of business, risk level, and processing volume of a merchant, define the rate and pricing the merchant will get. A significant factor that determines the rates is the reseller. A merchant’s agreement with TransFirst is mainly based on the reseller’s discretion.

There is a considerable lack of information regarding the pricing model of TransFirst. But all available evidence indicates that the company uses a tiered pricing model. Tiered pricing models are the most expensive and opaque in the payment industry. They have monthly minimums in most merchant account agreements. They also charge additional fees in the name of annual expenses, PCI non-compliance, and a lot more. Merchants usually end up paying more than expected for their services. Unless merchants demand a fully detailed receipt, surprise fees are possible.

Products and Services by TransFirst

TransFirst offers all the essential services and products a merchant should expect from a large-scale payment processor in 2022. They have a merchant account, a web-based virtual terminal, gift cards, loyalty programs, and other intricate features. Terminal leases and leased equipment bundles are readily available with the provider.

This is TransFirst’s point of sales software. It has all the basic customization a merchant needs to integrate the system into their business. The data management system is also accessible through a computer with an internet connection.

TransFirst offers a reliable mobile payment solution to their merchants; Payfox. This allows merchants to take payments on the go by connecting this card reader to the headphone jack of their smartphone. Compared to other mobile payment options in the market, this seems promising.

This is a very controversial offering by the provider. Transguard informs its salesperson beforehand whether or not their clients are looking for another provider. Even though they claim it as an early intelligence service for their partners, it can be highly uncomfortable for the merchant.

TransFirst is an average payment processor at best. But despite the relatively mediocre stature of the company, it has some severe problems in its operations. The most significant issues with the provider are;

Responsiveness to customer feedback is one of the core things that define a company. Unfortunately for TransFirst clients, the company does not focus too much on customer support. They rarely reply to written complaints, and it often comes to no avail when they do. Their services’ reviews claimed that their call center representatives seem very friendly and cooperative on call. Still, as soon as they cut the call, there was no more effort to resolve the problem. The call center agents seem to forget about customer grievances as soon as the client cuts the call.

Excessive Use of Independent Sales Agents

Excessive use of resellers is never a good sign from any payment processor. And this is the most common complaint about TransFirst. Clients claim that the reselling agent failed to convey the contract’s terms properly. At times their resellers intentionally keep fees and terms undisclosed to trick merchants into a legally binding agreement. Usually, these terms are deal breakers for merchants; in the long run, resellers resort to deception.

Terminal leasing is the easiest money a payment processor makes from its clients. A quick search on an eCommerce website will show you that a POS terminal would cost you $500 at most. But through leasing, merchants get the same terminal for roughly $1.5k. Just like most merchant service providers, TransFirst has a four-year non-cancelable lease. Upon termination of the lease, merchants pay more in the name of cancellation fees and lose custody of the equipment. These leases never end up in favor of merchants.

The services that TransFirst provides are not extraordinary. But the nature of the complaints against the processor is. Another interesting highlight in customer reviews is mistakes in their fees. They are known for common errors in their fees, such as double billing, failing to release your funds, and random fees. Also, their customer support does not make it easy for the issues to be resolved. If you think that your business cannot deal with this extra stress, it’s best to look for other options in the market.