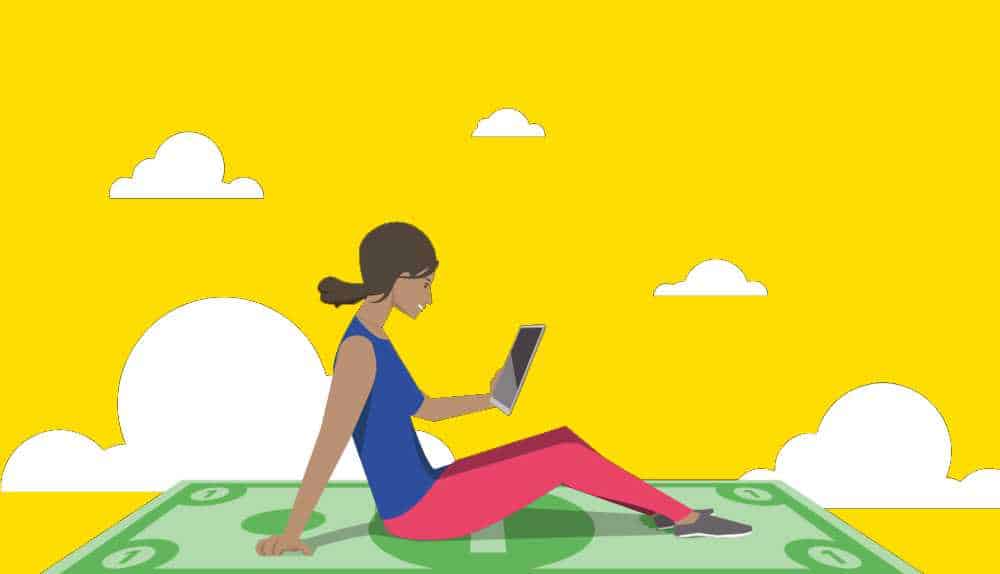 Western Union, headquartered in Meridian, Colorado, is a transfer of funds and communications firm. Western Union was founded in 1851 and became a widely utilized telegraph service before it introduced its payment processing feature in 1871. Read our authentic Western Union review and more details about their fees, rates, complaints, and customer feedback.

Western Union was spun out into its firm by First Data in 2006, and it currently operates as a separate corporation. Western Union completed the purchase of Western Union Business Solutions and handled most of its B2B transactions to Goldfinch Partners LLC and the Baupost Group, LLC in 2022. Convera is the name of the resulting corporation.

Western Union has 550,000 outlets from over 200 countries where you can transfer and receive money safely. Unlike many other companies, Western Union handles local and international transfers; its specialty is the capability to fund a transaction with cash or swiftly receive cash payments overseas.

However, Western Union does have a confusing fee structure, and the corporation has already failed to protect consumers. It admitted its mistakes and promised to pay $586 million to the Department of Justice and other federal agencies in a 2017 settlement for failure to prevent fraud and money laundering on its platform.

Western Union stated with this resolution that it was devoted to safeguarding clients by strengthening its compliance systems to avoid fraudulent activities. To use its services, you must enroll with Western Union and undergo many processes to verify your identification. To avoid fraudulent behavior, the data you submit online is encrypted.

● Takes a long time to get to the recipient

Western Union Review Based on Rates and Fees

When you transfer money to developing countries with Western Union, you can enjoy better currency values than sending cash to Europe or the United States. You may also find better exchange rates when sending significant sums of money.

Transfers from your checking account to the recipient’s bank account are often the cheapest option in terms of transfer costs. However, this sort of money transfer takes longer than the others, often up to a week.

Expect to pay more costs if you wish to send cash immediately using your debit card. Sometimes, the receiver can pick up their money at the nearest Western Union location within a few hours. There are over 550,000 separate locations globally, providing plenty of chances to earn cash.

Western Union Review Based on Complaints and Customer feedback

Trustpilot, a customer review site, offers over 17,000 individual customer evaluations for Western Union. Overall, the ratings are divided, with 65% ranking Western Union as outstanding. Western Union is rated mediocre or bad by 11% of reviewers.

According to user Bart, Western Union’s rates and fees are comparable to the remainder of the market. He also mentioned that his transfer went smoothly and swiftly.

His transfer came without incident in six business days, and he wants to utilize the service again in the future. Reviewers who had horrible experiences using Western Union complain about bad customer service and lack of communication about the progress of their transactions.

How Does Western Union Work?

After you’ve created your profile, you can make currency transactions online or physically at a branch. You must provide your recipient’s contact details and an Australian bank-issued credit, debit, or rechargeable Visa or MasterCard. Of course, you must be at least 18 years old.

Though factors including agent location hours can limit the availability of cash being transferred, funds are normally accessible for your receiver to pick up in minutes.

The first objective is to make an account. To register, you must complete the following information:

● Specifics regarding your money transfer requirements

Once you’ve created an account, all you have to do is input the information of your transaction. This specifies how much money you’re sending, where it’s going, and who will receive it. You must provide your recipient’s bank account information and the currency you wish to transfer before receiving a rate of exchange quotes.

You can send the money right away or lock in a price for a specific venture. The next step is to deposit funds through Western Union via your checking account, and the firm will convert the funds into your preferred currency and transfer them to your recipient.

Western Union is an acceptable money transfer service according to the ranking system. The company is a fantastic alternative for underinsured or international consumers who need to make cash payments quickly. Still, it is also substantially more expensive, unlike many peer-to-peer payment solutions. A top-rated smartphone app for transferring cash would better serve casual users who only need to transfer dollars online or through a mobile app.

Western Union is among the world’s oldest, best-trusted, and biggest money transfer organizations, with billions of consumers, served each year. While it is well regarded, it is not always among the most affordable money transfer services. Choose Western Union if you want a firm you can rely on. Send money worldwide with little difficulty or concern.