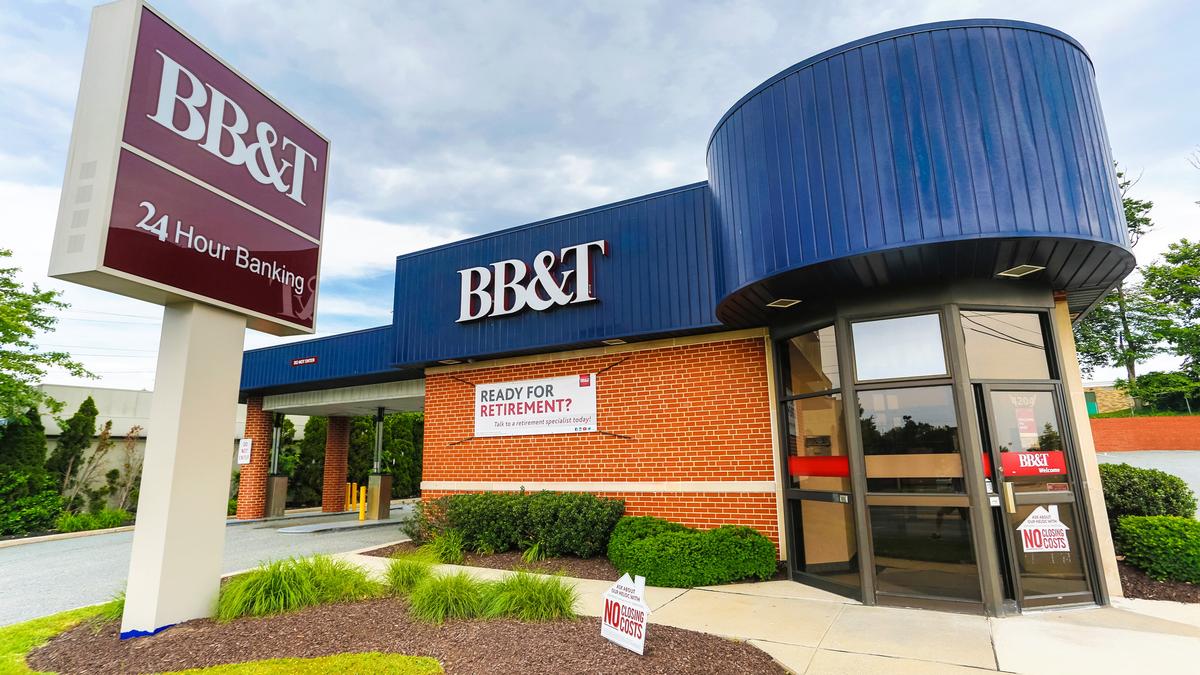 BB&T Merchant Services is the credit card processing division of the Branch Banking & Trust Company, and is one of the oldest merchant service providers in the market. The company has operated under the BB&T name since 1913 and is amongst the ten largest commercial banks in the USA today. BB&T merged with Truist Bank as of 2022, but the merger is still ongoing. This BB&T Merchant Services review will focus on the operations of the processor before the merger.

BB&T is headquartered in Winston Salem, North Carolina, with CEO Kelly King. BB&T, like many other merchant service providers in the market, is not a direct processor. The provider uses the services of TSYS to process payments and provide its clients with merchant accounts. In 2019, the entire BB&T Bank merged with SunTrust to form Truist. A timeframe of at least two years was given before the subsidiaries of BB&T could fully integrate with Truist. While BB&T Merchant Services is still a valid name, it will soon become Truist Merchant Services entirely. To know more about BB&T and its offerings, read the review below.

There aren’t many details on what the provider offers on their website, but there is information about their offerings in online reviews and feedback. The sparse information on their website is because most of their clients already have business accounts with the same bank, so marketing is geared toward them. Keeping that in mind, here is a review of their services:

There are a few things merchants need to be clear on. First, the provider for the merchant account is BB&T Merchant Services. Second, the merchant account will be opened with BB&T Bank. These are two separate entities that the merchant will be involved with – BB&T Merchant Services will handle all account handling and customer care, while the processing of payments will be done through TSYS or Global Payments. Both names are common in the processor landscape and it is common for merchant service providers to use more than one backend processor.

As the merchant service provider and the merchant’s acquiring bank are closely linked, merchants benefit from next-day processing with BB&T. It could take more time if merchants have an acquiring account with another bank.

In-store payments need a countertop terminal or a POS solution. The company has advertised a cloud-based, Android-compatible POS terminal in the past. Recently their website also shows compatibility with the iPad. There is a chance that these tablet-based solutions are sourced from another provider. Still, they are likely to be compatible with other third-party hardware in the market.

BB&T Merchant Services advertises two countertop terminals offered on their website for in-store payments – the Ingenico iCT220 and the Verifone VX520. Both terminals can receive payments through most common payment methods, such as magstripe, EMV, or NFC. These terminals can be bought through up-front payments or in six-month installments. There are also shreds of evidence of equipment leasing in client reviews.

BB&T has advertised mobile payments on their website and can set you up with a pricing plan, but they have not given details of the hardware. The little information available about the hardware reassures that it is up to the latest industry trends and is EMV and NFC capable.

In continuity with the trend in the BB&T Merchant Services review above, there isn’t much information about pricing on their website either. However, two pricing plans can be found in merchant feedback – Mobile Plan and Retail Plan. The mobile plan charges merchants 2.79% plus $0.10 per transaction, and card-not-present transactions can charge more. There is a $100 setup fee, and the hardware costs from $59-89. There are other fees that merchants will be subjected to, and more details will be given to potential clients.

For the retail plan, a ballpark monthly fee between $39 and $150 can be charged based on the merchant’s transaction volume. These figures are given intentionally to keep opacity in the information provided by BB&T. If merchants opt for additional features (Cloud POS system and Payment Gateway), additional charges will incur. The provider has a standard three-year contract with a one-year automatic renewal clause and an early termination fee of around $195-$295.

There are an astounding 810 complaints that can be found on BBB. There seem to be complaints being filed against the provider every day, but several are negative reviews of BB&T Bank, not the merchant service division. The number of complaints against BB&T seems to be a growing trend, which is not a good sign, regardless of where the complaints are addressed.

There are complaints about almost all aspects of the provider – such as fund holds, poor customer service, hidden fees, undisclosed payment terms, and increases in price over time.The most common complaint was the non-disclosure of the early termination fees at the time of signing the contract. While there is no single recurring complaint in reviews that you can rule out, the magnitude of complaints is unsettling.

The provider has attractive features, such as a well-established reputation, an active customer service department, and next-day funding. Their other offerings are primarily standard services that merchants will get from most merchant service providers.

The downsides of the provider are, however, concerning. There is undoubtedly something wrong with the provider, from a three-year contract to many negative customer reviews. There is no good reason to sign up with BB&T unless you also have an account with their Bank. So if you are a merchant that wants a provider with a better reputation or doesn’t have an account with BB&T Bank, it is best to look for other providers in the market.