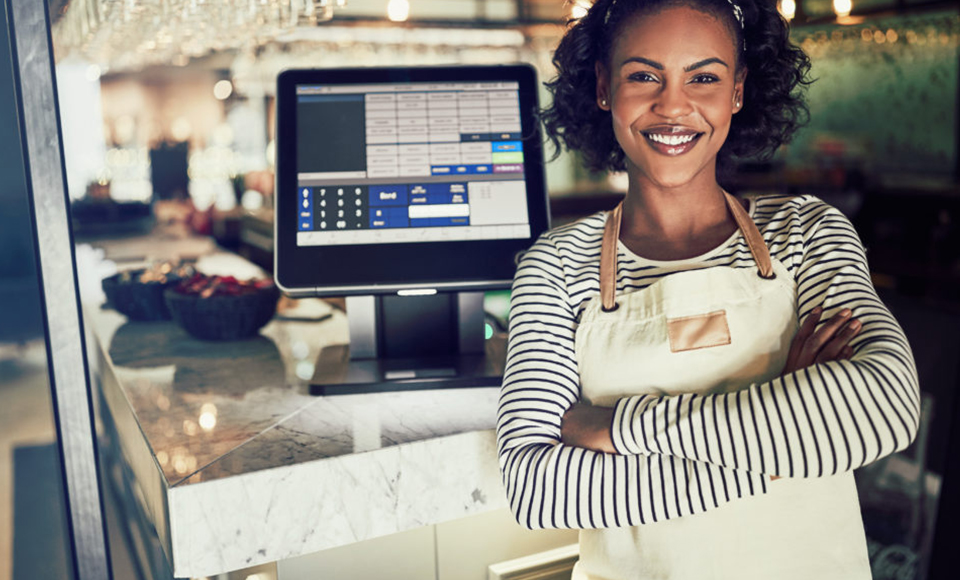 i3 Verticals was established in 2012, and it planned to take a different trajectory in payment processing. The payment service provider uses cloud-based technology for processing, underwriting and chargeback processing. After the company was founded, it acquired several payment processors such as Infitech, Local level and Practical Business Solutions, amongst several others. I3 Verticals provides integrated payment and software solutions to medium and small-scale businesses. This allows them to conduct transactions through online and cashless methods.

I3 Verticals is a company that has grown exponentially in the past few years. It has acquired many smaller processors in its growth; not all acquired processors had an outstanding reputation. One example of this is the Payment Systems Corporation. Based on reports, it is alleged that i3 Verticals manages the portfolio for the PSC. Payment Systems Corporation is one of the worst-rated merchant account providers on several websites. This revelation is a question mark on the services of i3 Verticals.

Services Provided by i3 Verticals

i3 Verticals offers a vast catalog of services for merchants who accept payments in cards and online. They also have promising gift cards, loyalty and merchant cash advance programs to support businesses.

i3 Verticals processes cards from all major credit and debit card organizations. The provider claims that funds are processed quickly, and merchants are given an easily understandable statement. Merchants can view the statement using their online tools. The spectrum of payment options can be further broadened using hardware add-ons. Merchants can use added hardware to accept magstripe, EMV, contactless and PIN-based payments.

I3 makes accepting checks as easy as accepting credit cards. Merchants can convert check-based payments into online transactions as well. The check is appropriately authorized, preventing the risk of fraud for the merchant. I3 Verticals also allows its clients to receive payments using ACH. ACH is almost the same as an electronic check. Merchants can withdraw funds from a customer’s bank account by providing the necessary information for the transaction.

Merchants can take payment through mail order, phone, or online using the comprehensive set of tools offered by the i3 gateway. The gateway can easily integrate with an online website and is compatible with many major shopping carts. Through the virtual terminal, merchants can enter keyed-in transactions using a computer.

They have standard fraud prevention tools to protect merchants from scams as well. Merchants can set up recurring billing where the cardholders’ information is secure. All of the data is tokenized before it is stored.

Incentivizing purchases is a great way to attract new customers and retain existing ones. Through i3 Verticals, merchants can offer electronic gift cards or even physical ones based on the needs and demands of the customers. Physical gift cards are customized according to the business to fit best with the brand name. Merchants can even offer loyalty programs and gift cards to be used in an app. This would promote the company and the use of its application as well.

Like most competitive merchant service providers in the market, i3 offers working capital to businesses in need. Merchant cash advances require less paperwork than bank loans and are delivered quicker. The cash advance repayment is through a deducted portion of future credit card sales. But these advances come at a higher expense than bank loans, so it is best not to avail such an offer.

Hardware Offerings of i3 Verticals

The company offers an i3 point of sale system. While it is a reprogrammable and fully functional sales kiosk according to i3 Verticals, the company still provides more hardware based on business needs. There are not many details on the equipment offered by the provider, but claims are that they rent, lease or sell equipment to fit the needs of all businesses.

They also boast a mobile payment system that can accept cards of all types and process card-not-present transactions. While the company offers equipment on lease, it is not a wise option. Merchants can end up paying much more than the actual price of the equipment because of leasing.

Red Flags of i3 Verticals

As the company is relatively new compared to its rivals, it has a low total of complaints. But based on the company’s small scale, and as it has not had many years in the industry, this is normal. Here are some of the common complaints against the processor;

i3 Verticals does not disclose any of its fees on its contract terms. So, it is hard to track whether the ISOs are giving you the best prices or not. But reports of agreements with the service provider show a standard 3-year contract. Resellers often keep fees and terms undisclosed to trap merchants with the contract.

While there is surprisingly little in reviews about i3 verticals on the internet, it has affiliations with processors like Payment Systems corporation and United Card Solutions. This shows that most of i3’s complaints are absorbed by other companies. One accusation against the company in a 2016 lawsuit is especially concerning. It alleges that the company knowingly committed fraud against merchants and took part in a cybersecurity breach. Legal action if this cadre is undoubtedly a question mark on the integrity of a company.

While the provider is not as bad as others in the industry, it is not the most promising one either. Other than complaints from merchants, there are reports of toxic management from the employees’ side. Some employees claim that the promotion opportunities in i3 Verticals are often unfair and biased. Also, there are many advanced features that a large-scale provider can provide you with. It is hard to trust a reasonably new company with a suspicious lack of records on the internet and severe allegations in the recent past. If you are looking for a company with a better legal history, it is best to keep searching. There are many providers with a much better track record online.