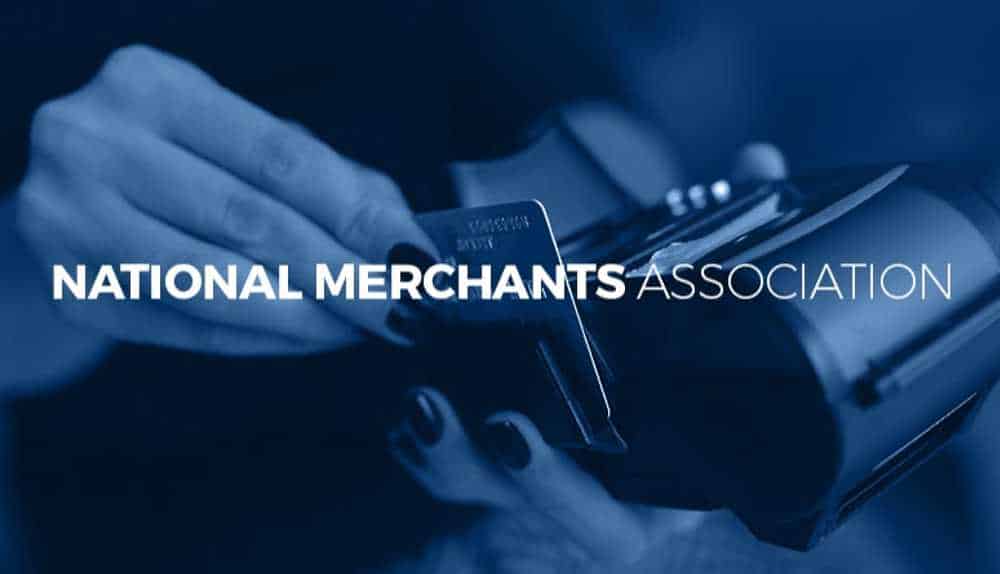 Membership conditions are available via Merrick Bank, Commercial Bank of California, and the company. The corporation frequently presents itself as a “merchant advocacy group,” which may lead some merchants to believe it is a non-profit or a third-party entity.

It is, nevertheless, a for-profit credit or debit card processor. There is evidence that the company is a Global Payments and First Data ISO (now Fiserv). The National Merchants Association accepts all major credit and debit cards for most business types, including high-risk transactions.

The National Merchants Association positions itself as a payment processing corporation capable of meeting the needs of a wide range of enterprises. More specifically, the business provides its services to merchants in industries such as:

NMA provides contract terms and rates that vary by merchant. However, the corporation prefers a multi-year agreement with a cancellation cost of $395. They advertise one-year agreements with a fixed 2.65% transaction fee.

However, feedback from retailers who have utilized the company indicates that rates differ from business to business and that contractual durations are greater than NMA implies in its advertising.

The National Merchants Association is currently rated A+ by the Better Business Bureau. However, the company has received many complaints from businesses using its services.

Many of these accusations are about NMA’s fraudulent sales practices, which attract merchants into agreements with stipulations they didn’t realize they agreed to.

Some retailers have also expressed dissatisfaction with NMA’s customer service, hidden charges, and the difficulties of discontinuing service with the organization.

Company officials have provided their counterarguments in response to some of these objections. Sometimes the tone of these rebuttals is so close to being unprofessional that it’s almost embarrassing.

In addition, we found one retort that defends the company using fake facts, which we will now discuss.

According to this argument, “Card Brands demand a 36-month commitment for all merchant services accounts,” and “there is no such stuff as a ONE-year agreement in merchant services,” respectively.

This is not true, and it is not the kind of assertion we would anticipate seeing from someone who calls themselves a “merchant advocate.”

National Merchants Association Review Based on Fees and Rates

You must first pay an annual membership fee to use NMA’s services. Depending on your options, this can range from $19.95 to $69.95. Following then, you will be assessed a per-transaction fee. This is marketed as a 2.65% flat rate. However, according to merchant ratings, the true rate can differ from business to business.

Prices are not readily available from the company. For example, it must disclose how much it costs for virtual interface and payment processor services. It also needs to be clarified whether these services are subject to additional charges.

National Merchants Association Review Based on Product and Services

The National Merchants Association provides several in-store payment processing services to merchants. The organization, for example, can provide you with a POS system that allows you to take numerous payment methods. With this, you can also receive fully integrated technology and accept payments via smartphones and other wireless devices.

NMA’s payment processing services are also available to high-risk businesses. High-risk merchants can use the company’s standard online payment options. However, if your organization is deemed high-risk, you should pay slightly more for these solutions than you would otherwise.

In its advertising and sales procedures, the National Merchants Association engages in some degree of deception. Both the name of the company and the materials used for marketing give the impression that it is a charitable organization rather than a for-profit venture.

However, such is not the situation. NMA is a for-profit company, and as such, its primary objective is to generate monetary revenue. Additionally, the organization engages in dishonest marketing and sales practices. They employ independent sales representatives, who are prone to making assurances that are never followed through on in practice.

For instance, many complaints have been posted online concerning NMA’s practice of luring merchants in with the promise of one-year contracts but signing them up for three-year agreements with heavy cancellation fees.

According to our criteria, the National Merchants Association is a merchant services supplier that is slightly above average in quality.

However, some of the available information about the company’s contract makes it appear to specify an elevated cancellation fee and a standard agreement term of 36 months, even though the company is reporting a lower complaint volume than was anticipated, given its size and length of time in business.

The responses to complaints posted online by officials of the corporation appear to range widely in terms of their tone and accuracy.